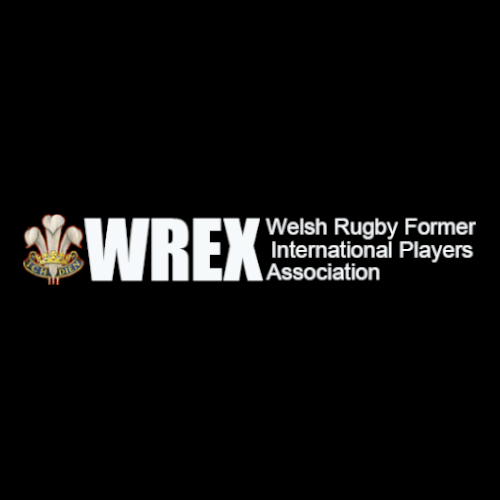 I was astounded to read that Sir Clive Woodward said that this tour was the toughest ever faced by the Lions in New Zealand. I wonder what Dr Jack Mathews, who had to sail to New Zealand and pay a hefty deposit before they played a game, thought of that comment!

Phil Bennett would have had a wry smile thinking of his tour, which had rain every day. It made me think of my own tour of 1966, which was five and a half months long with 35 games, including 7 tests, not a paltry 3 tests in 10 games.

Another claim he made was that it was to be the best-prepared side to leave these shores. 51 players, numerous coaches, cooks, medical staff, lawyers and of course a Spin Doctor. Compare that to the norm of 30 players and 2 back up staff and you could half believe his theory, but of course it all fell apart because of those huge numbers.

He was correct to have an idea of what his test side was going to be before he left, but where he was hopelessly wrong was in the personnel he selected and the fact they had not played together until the 1st test in Canterbury.

When you bring players together from 4 countries to go on a Lions Tour they must have time to work out combinations and to find out who is playing well, rather than just relying on reputations made sometime in the past. Short Lions Tours are not to the advantage of the visitors, plus the fact that the players hardly have the opportunity to savour the country they are touring.

Disaster struck in the first test, the lineout disintegrated. It was explained away, by Alistair Campbell I suppose, saying that the Kiwis had found out the codes being used and they had to change them at the last moment, what a load of rubbish! Most people put defeat down to an aged English dominated selection, plus the unfortunate incident involving Brian O’Driscoll.

That defeat sealed the fate of the 2005 Lions. It appeared to me that there was panic and a sense of trying to please Public demands in the future selections. Where had all the careful planning disappeared?

The Welsh contingent showed up well, Dwayne Peel, Gethin Jenkins and Ryan Jones deserved their Test Places. Tom Shanklin was unlucky with Injury, Stephen Jones was never given the correct game time and Gavin Henson’s form was undetermined by horrendous media hype. Others such as Michael Owen and Shane Williams showed brilliant patches, but missed out because of the physical element.

Martyn Williams can count himself the unluckiest of all. Two lions tours and just 5 minutes on the test arena. He played his heart out in every game; repeatedly proving he was the best open-side on tour and yet only given those last five minutes as a consolation.

Sir Clive Woodward now takes his ‘talents’ to Southampton FC it will be interesting to watch their progress in the next few years.